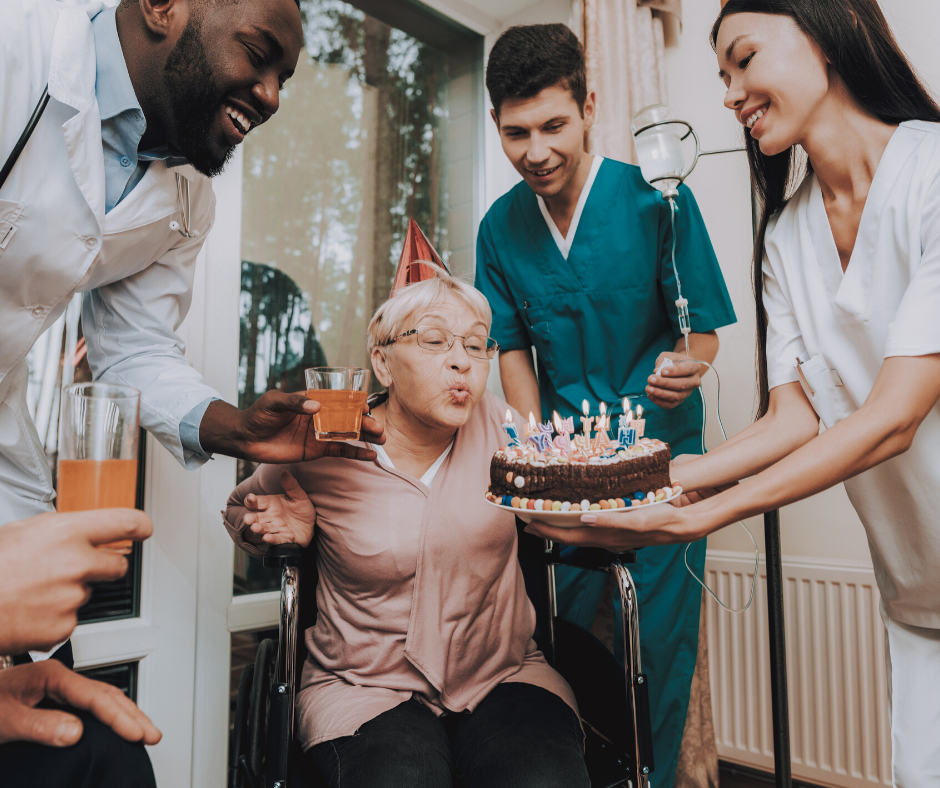 As we navigate life in the 21st century, the trend that will have the most profound effect on the future of our society (and other industrialized societies) is the “Age Wave.”  In other words, we are living longer and the percentage of older adults is growing at an unprecedented rate.

An important factor contributing to this demographic shift is the aging of the Baby Boom generation—a whopping 76 million Americans who are steadily marching through middle age and into the ranks of “senior citizens.”  Because of their numbers and collective “force of personality,” the impact of Baby Boomers on American life has been likened to “a pig in a python”—a distinct bulge that refuses to “pass through” history unnoticed!  Just as they have redefined every stage of their lives, Baby Boomers are also redefining aging and retirement.

In contrast to the proposition of “not working,” retirement for many Boomers has come to mean emancipation—freedom to do the kind of work (paid or unpaid) they find most meaningful.  Career development expert Helen Harkness, Ph.D., applauds this perspective and believes we all should reject the notion that increasing longevity extends old age.  In, Don’t Stop the Career Clock, she wrote,

If these extra years are handled wisely, our middle age will double dramatically into a new second midlife, while our ‘old’ age shrinks.

Harkness also wrote that these extra years should be viewed as a precious gift and advised, “We must take an active hand in managing our windfall.”  She strongly believes that we are in a new age of learning how to live and work throughout our lifespans.

By knowing what we want and doing what we love, we can continue life’s journey with creativity, wisdom, power, and purpose.

To understand this shift in retirement lifestyle expectations, it is helpful to examine lifespan realities for most individuals in previous generations.  Following World War II, parents of Baby Boomers viewed their lives from birth to death as being divided into three distinct stages:  youth, adulthood, and old age.  In addition, these three stages were assigned specific tasks: learning, work, and leisure respectively.

In The Three Boxes of Life: And How to Get Out of Them, Richard Bolles observed that these periods have become more and more isolated from each other.  Life in each period seems to be conducted without much consciousness or preparation for life in the next period.

High school and college graduates almost universally express that they learned very little in school to help them find jobs or to be successful in their careers.  Likewise, workers approaching the end of their careers realize they are ill prepared for life in retirement.  And, with the advent of Social Security, 65 became assigned as the official age for leaving the workforce and for entering “old age.”

William Sadler, Ph. D. contends that the longevity revolution has not only given individuals the equivalent of a 30-year life bonus, it has also changed the structure of the life course.  The major question he poses to individuals, institutions, and societies alike is this: What will we do with these extra years?  One option Sadler sees before us is that “the extra time could be spent experiencing decline, degeneration, disabilities, debilitation, disease, dependency, deterioration, and decrepitude – the dreadful D words that have defined usual aging up until now.”

A second option, according to Sadler, is to “change course in midlife and insert that bonus into the middle of their lives, rather than saving it until the end.”  Sadler goes on to propose a new framework for interpreting the life course from birth to death.  The Third Age is inserted into the lifespan view and the original three stages are renamed and redefined:

Sadler believes the Third Age is a new stage of life that is emerging in the middle of life and offers unlimited possibilities and opportunities:

In fact we’re already seeing that begin to happen, with some people experiencing vitality, growth, productivity, and greater satisfaction by delaying advanced aging with personal skills of growth and renewal.  They enjoy greater longevity often without debilitating disease and disabilities.  People positively changing their lives after fifty are pushing us to redefine the second half of life and aging.

Get our monthly newsletter that brings you news, tips and tricks from around the web and our blog.